Why We Ditched the Whiteboard After Four Years After four years of using a traditional whiteboard in all of our classes at CrossFit Palm Beach, we recently decided to do away with it. We’ve replaced it with Zen Planner for digital attendance and workout tracking, and are happy we made the switch. While we loved the physical whiteboard and believed it offered several benefits, we ultimately felt like we could provide more value to our members by switching to an automated version. If you are thinking about making the switch in your box, here is the thought process we followed that ultimately convinced us to change, and might even convince you to do the same.

Why we loved the physical whiteboard

Cons of the Physical Whiteboard

Why We Made the Switch to Zen Planner

While it’s taken a couple months to get used to, we are seeing that many members now prefer the digital whiteboard and are really enjoying the social element that extends outside the walls of the gym. If you’re interested in reading CrossFit Palm Beach’s full story about switching over to Zen Planner, check out their case study or their Living Superhuman Fitness Podcast.

Searching for new box management software? Make sure you end up with a solution that has the vital tools you need. Get your copy of our free checklist to help guide your research. 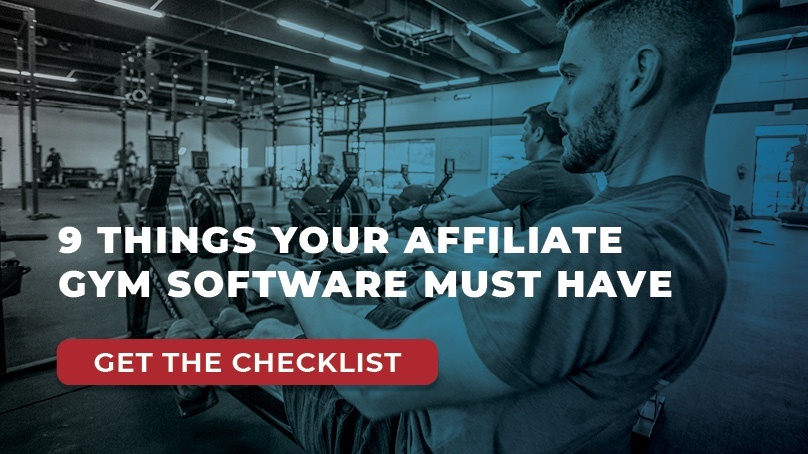 Andrew Frezza owns and operates CrossFit Palm Beach in Jupiter, FL with his brother Tony. Prior to opening up CFPB, Andrew was a college baseball player and played one year in the Minor Leagues with the Boston Red Sox Organization. They opened up CFPB in December 2012 and have fallen in love with the community of coaches and members they get to be a part of each day. Andrew and his wife Nikki also own a nut butter company, called Nikki’s Coconut Butter. They just had their first baby boy, Cooper, in January 2017.