Innovation and Inclusion: A Better Experience for Trans and Non-Binary Athletes

If you are not a member of the LGBT community, you have probably never given a second thought to things like which RX to follow, which locker room to use or which leaderboard you want to see your name on at the box. For many transgender individuals interested in pursuing an active lifestyle, these little things are actually huge barriers to entry and often times it just isn’t worth the anxiety to get involved.

Many fitness institutions do not have accommodations for athletes whose gender identity falls outside of the binary ‘Male’ and ‘Female’ options, or they do not recognize and allow trans athletes to compete. Greg Glassman, the founder of CrossFit®, made the official announcement at the start of the 2018 Reebok CrossFit® Games that transgender athletes would be able to compete according to their gender identity rather than sex assigned at birth. This is a monumental push forward as CrossFit® is now one of the most popular forms of fitness across the world.

With this new visibility comes the responsibility to continue to include and support trans athletes, which is why Zen Planner has made the move to sponsor OUTWOD, part of “The OUT Foundation” an LGBTQ+ fitness advocacy group that focuses on removing the barriers LGBTQ+ athletes face in health and fitness. As a thought leader in fitness, OUTWOD is doing their part to make sure they are supporting the trans community through advocacy, education and scholarships. It is especially notable that OUTWOD provides a platform for trans athletes to personally share in their experiences and be at the forefront of the education piece.

“Many companies talk of inclusion, but Zen Planner has put their money where their mouth is. Developing a gender-free athlete experience helps remove barriers that can make transgender and gender non-conforming athletes feel unwelcome in fitness. That’s why we’re proud to stand with Zen Planner as they launch their new ‘Not Specified Gender’ option.” – Will Lanier, Executive Director of The OUT Foundation.

Leading with Innovation and Inclusion

Identifying as an athlete and as transgender should not have to be mutually exclusive. We are committed to bringing awareness and helping remove these barriers for trans athletes.

In alignment with Zen Planner’s support of the trans community, valuable feedback from the Zen Planner customers and a strong internal push to improve what has long been a pain point in the application, we are excited to announce several changes around how Zen Planner handles gender. We have been listening, paying attention, advocating and working to establish the best first step to take to reflect this in our product.

Zen Planner is looking to put more power into users’ hands in terms of how they identify and how that information is used in the product.

We’ve also worked to improve the workout leaderboards which have historically been divided by gender.

It’s worth saying out loud – we’re excited for these changes to provide a better experience for our users, but we realize that this is just a first step. We are committed to continuing to listen, improve and evolve with the trans and non-binary community. 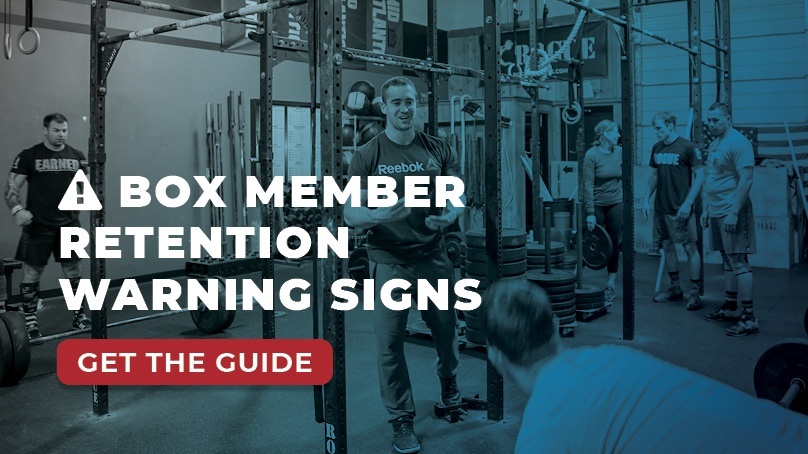